We were looking to get our garage roof torn off and reshingled and we got in total 4 estimates, 1 estimate was given to us by a company that never came to our house, they google mapped our garage which seemed very lazy. We talked to the other two companies about the garage, they came out and looked at the garage and never went on the garage but told us about the extensive wood damage and how it would have to be replaced. The Nombach representative came out his name was Cliff I believe and he went on the garage and said the wood has a little water staining but is OK and then gave us two different estimates, one estimate for a complete tear off and a second estimate for adding a layer of shingles over the existing layer which was cheaper. I had no idea that the adding a layer of shingles was an option, I never would have known, after that I asked my neighbor about their work, Nombach had done her roof and garage with in a new layer of shingles and it looked like a new roof and garage, I thought it was a tear off. The neighbor had the work done about two weeks before us, her grandmother had work done by Nombach about 10yrs ago and was satisfied and went with them for the grandaughters house. We looked at their house and decided to go with them, the reason we did was because the representative gave us the option of the reshingle that we would have never known about if he hadn’t been up front. That was cheaper for us but also less money for them but he was honest. Everything went well, we’re happy and would recommend Nombach to anyone else out there. 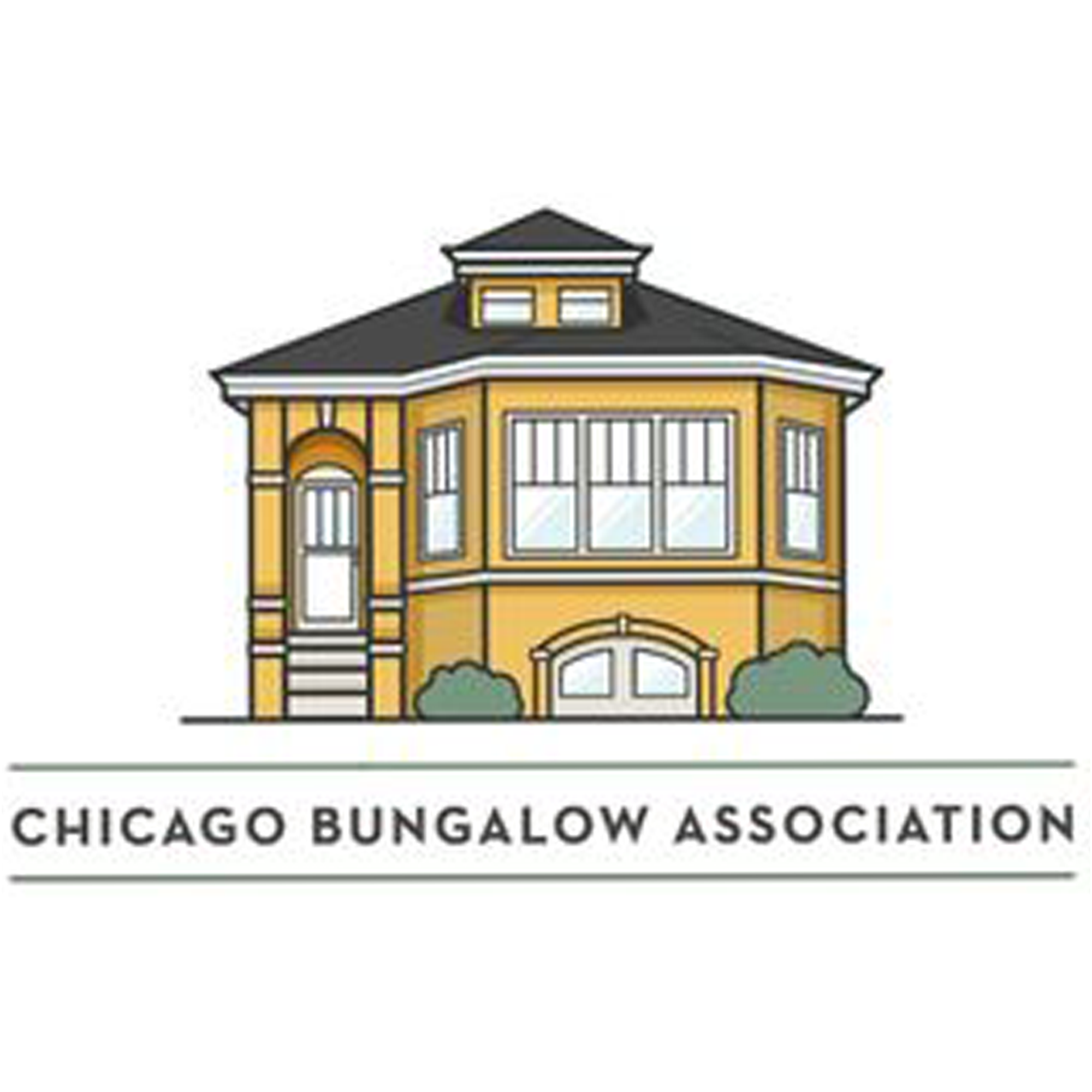 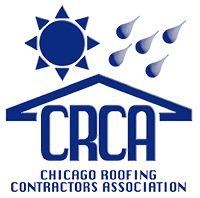 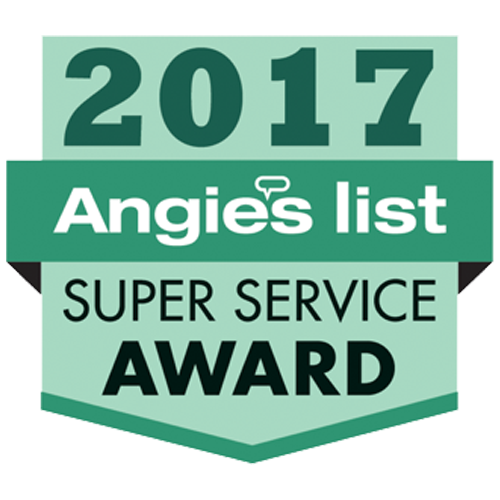 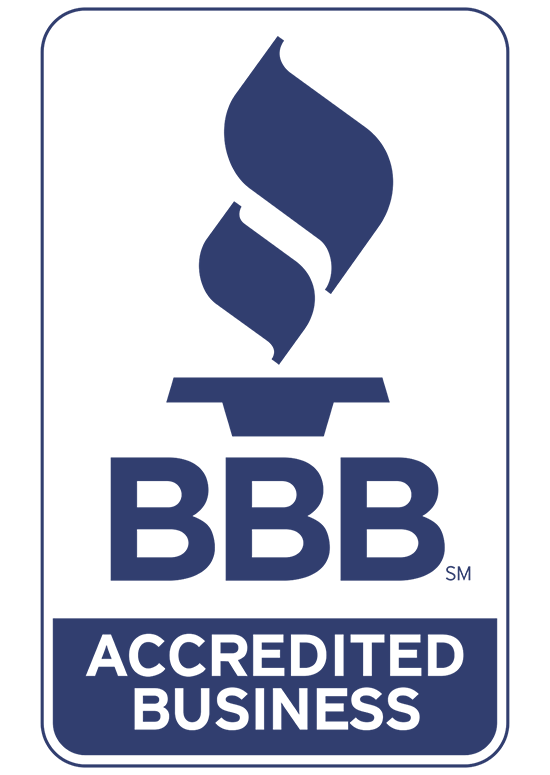 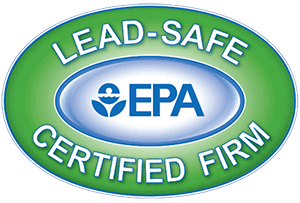 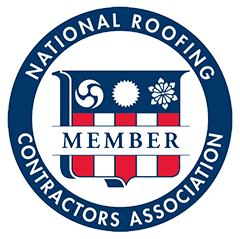 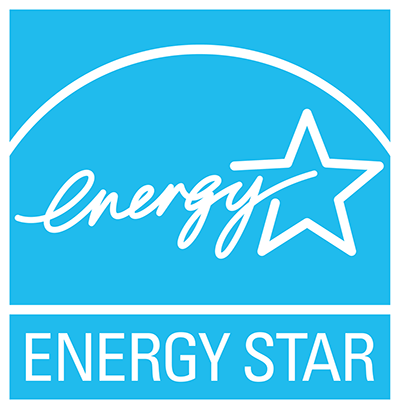